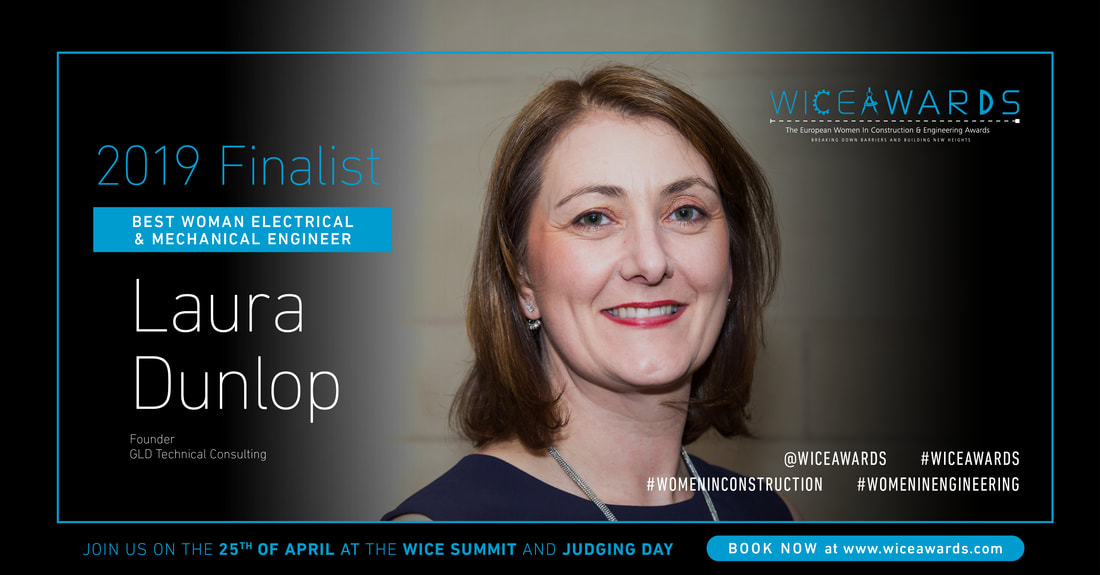 When you’re nominated for awards that are won by truly outstanding people.

Laura said, “I was last nominated for an award in 1999 (Taylor Woodrow award for best all round graduate) so was bowled over at being selected as a finalist in the Best Electrical and Mechanical Engineer category of the Women in Construction and Engineering Awards 2019.”

Despite the effort put into writing great award entries, GLD wasn’t prepared for what came next.  The company was all over social media, we were being asked to write articles and give presentations, and I had to make plans for photo shoots and awards dinners.

The awards teams at WICE and Inspire were really supportive and provided lots of information about the process and how to do well.  It was noticeable how the two were so different.  The first involved preparing a presentation, being able to speak to the judges, writing an article and so much more; the second involved very little effort at all, which was easier at the time but meant that we felt less engaged.

The awards events themselves were very powerful day, with 100s of brilliant people all in the same room, all talking about the future and how they are doing things differently.

Only 11% of engineers in the UK are female.  This is not enough to allow diversity of thought and the development of creative solutions.  We would love to live in a world that doesn’t need female-only awards categories, but while we continue to lose so many to other professions, it is essential that we raise the profile of great women in engineering to inspire those coming after us.

These high profile awards nominations have shone a spotlight on Laura Dunlop, who says, “I want to show younger women that it can be done.  A career in engineering, with interesting projects and great teams, whilst also learning about the latest innovations, having a family and maintaining your own interests.”

Being nominated for the WICE and Inspire Awards this proves that GLD’s approach matters; it reinforces the confidence that our clients and employees have in the business.  It gives us faith in the number of great women there are in construction and engineering. 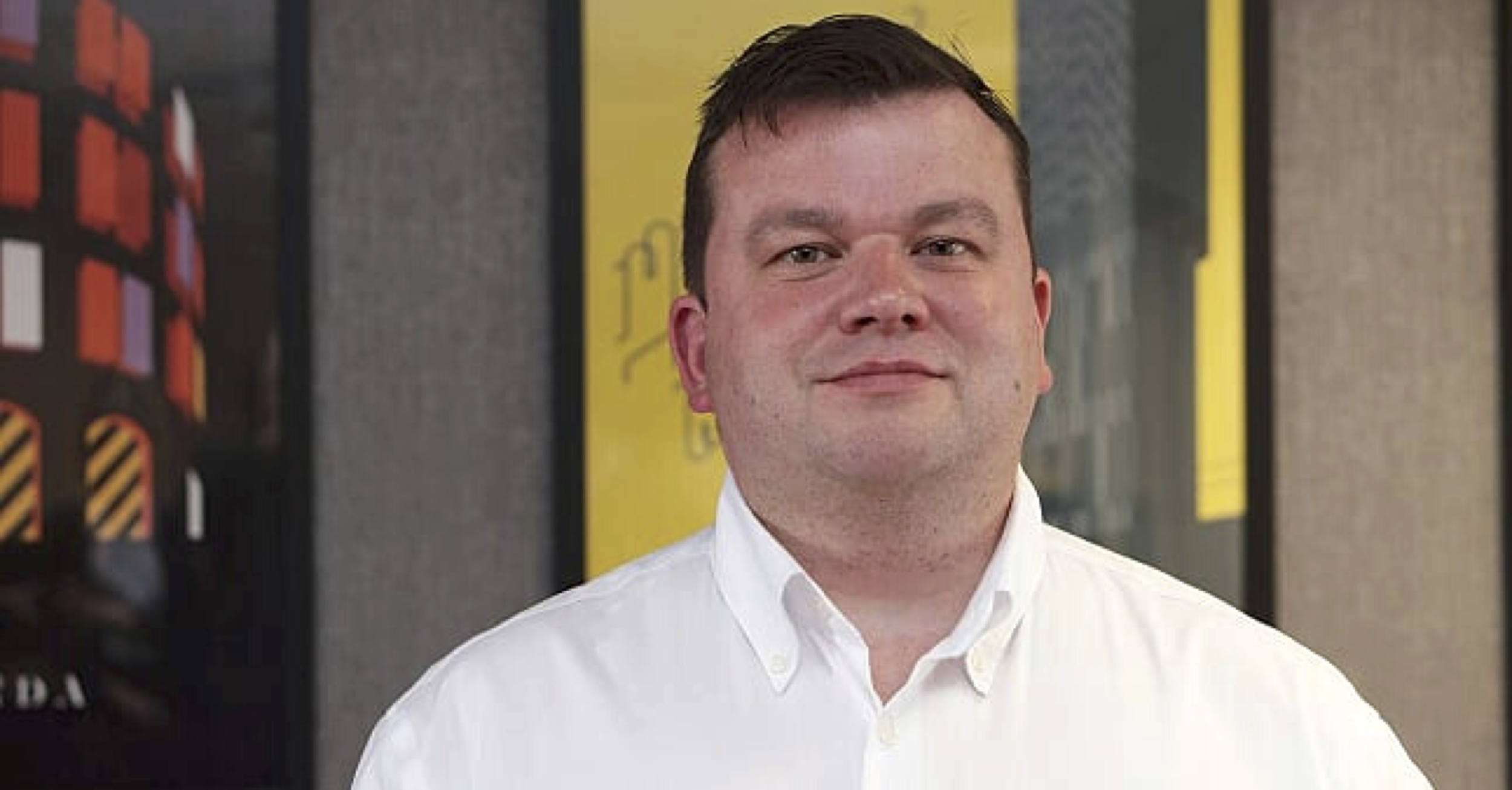 Datacentreplus is pleased to announce that Stephen Hobson has been appointed as Director of Business at Datacentreplus. Since joining the... 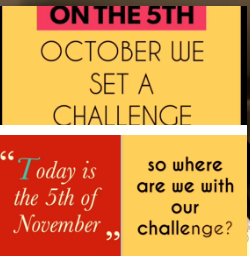 Our Challenge: ROI for Every Exhibitor

If you’ve been following our videos on YouTube and LinkedIn, or generally keeping track of us via social media, you’ll... 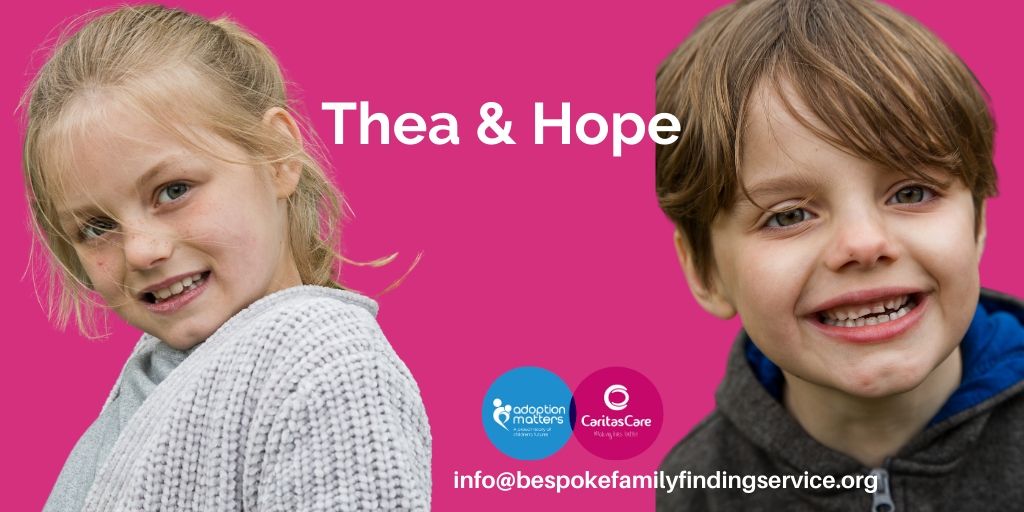 Over half of the 2,800+ children waiting for adoption right now have brothers, sisters or both. Thea and Hope are... 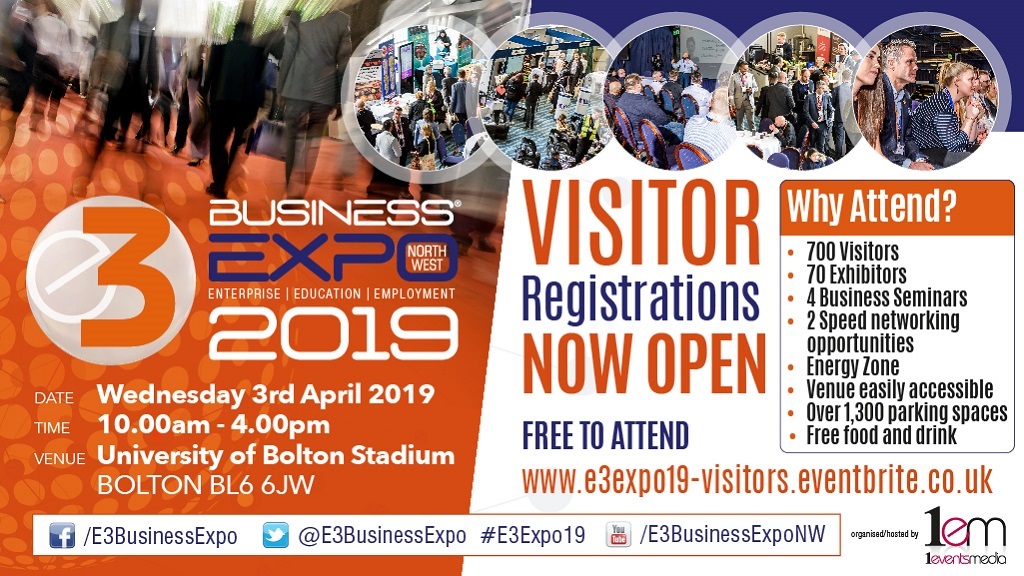 1 Events Media has announced that the North West E3 Business Expo 2019 will be held on Wednesday 3rd April... 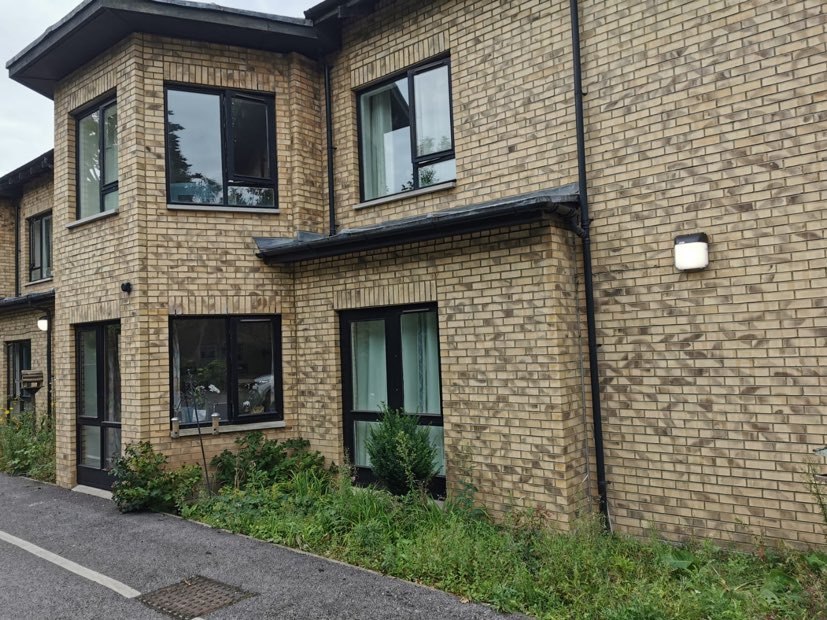 Another day venturing into the unknown. What is life really like once we cross our Mancunion borders into the other...