STEM Construction: Riding The Way Of The Roses in support of men's mental health and Alzheimers Research. 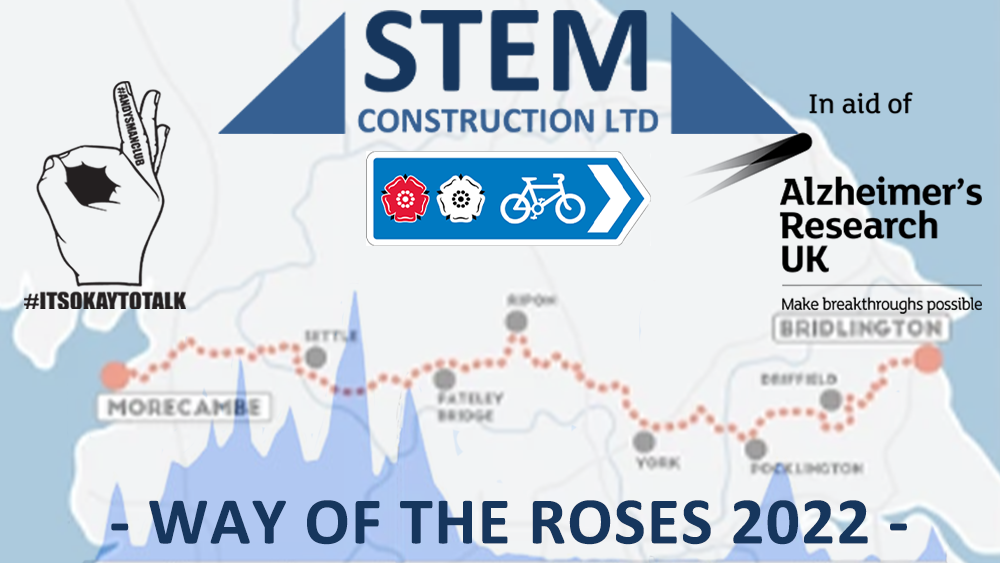 STEM Construction: Riding The Way Of The Roses in support of men's mental health and Alzheimers Research.

Three riders from STEM Construction are riding from Morecambe on the West coast of Lancashire to Bridlington on the East coast of Yorkshire, to support charities and raise awareness for two important causes

Steve Thornley, Nick Lowe and Phill Connell aim to complete the 170 mile ride over 3 days in September 2022, in aid of ANDYSMANCLUB and Alzheimer's Research UK.

ANDYSMANCLUB is a men's mental health organisation, meeting at over 100 locations every Monday from 7 to 9pm. On average one man every 2 hours takes his life in the UK. It’s often said a factor is that men don’t talk. That is why Andy's Man Club was founded to break down these stigmas, support men struggling with Mental Health issues and lend a hand to suicide prevention. At ANDYSMANCLUB you don’t have to be suicidal or have a mental health problem, the aim is just to get men talking.

Alzheimer's Research UK is the UK’s leading dementia research charity, dedicated to causes, diagnosis, prevention, treatment and cure. With the help of many supporters, they are making great progress. Families across the UK are dealing with the condition and research is needed to improve the lives and outcomes of everyone who encounters Alzheimers.

Why The Way Of The Roses?

The Way Of The Roses is a 170-mile coast-to-coast cycling route starting on the beach at Morecambe in the West and ending three days later at Bridlington, where the men will gratefully dip their wheel in the North Sea before some very welcome large portions of fish and chips! They’ll pass through the county towns of Lancaster and York and they’re hoping to enjoy some local delicacies on their travels. Look out for Morecambe Bay cockles, Lancashire hotpot, Yorkshire pudding and North Sea crab in the rider’s photos!

Steve, Nick and Phill decided to undertake this challenge after a conversation in the office at STEM Construction, wondering how to support two causes very close to their hearts. Steve’s family has had to live alongside Alzheimer’s, with more than one family member having had it, and Nick’s family has also been touched by this challenging condition. Phill volunteers as a facilitator at Andy’s Man Club’s group in Oldham, one of more than 100 locations that open the doors every week to give a safe space to talk about their challenges.

None of the three are long-distance cyclists, but as proud Lancastrians they were keen to take on a challenge involving their home county. Many of the largest climbs on this route are on the Lancashire side of the route, before a hopefully easier ride through Yorkshire towards Bridlington and a welcome rest.

The team are training and riding to raise awareness and funds for these two fantastic charities. Any help you can give will split equally between both, and will be gratefully received.

The JustGiving donation page can be found at https://www.justgiving.com/crowdfunding/stemconstructionwayoftheroses 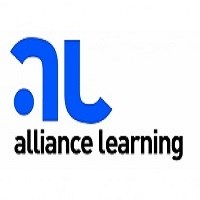 Bolton based Training Provider, Alliance Learning have have appointed a new Vice Chair to support the ongoing development of their... 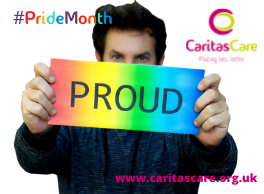 LGBT+ singles and couples can adopt…You CAN adopt! From some of the earliest days of adoption this has been the... 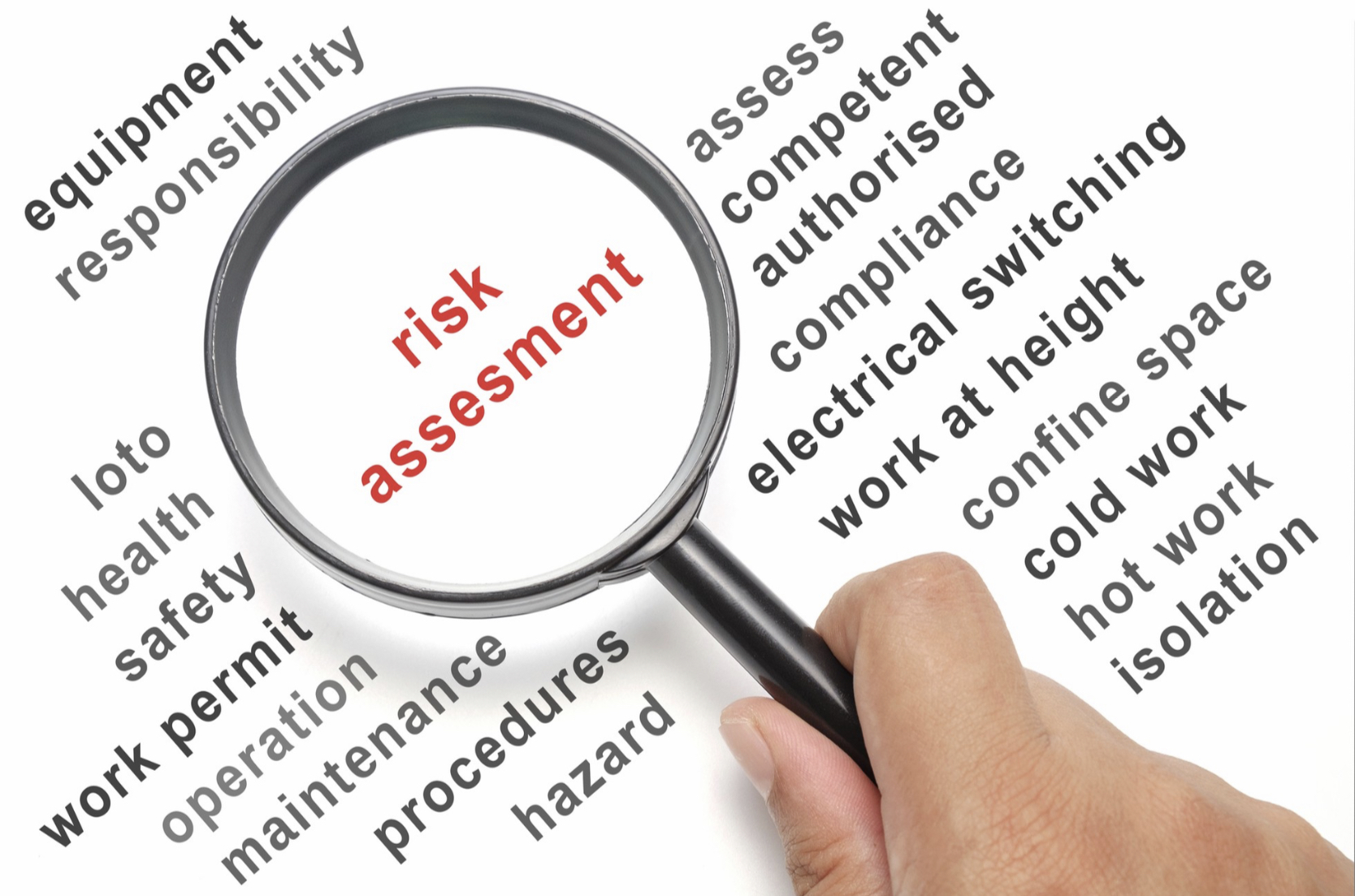 Risk assessment is a systematic method of looking at work activities, and considering the things that could cause significant harm... 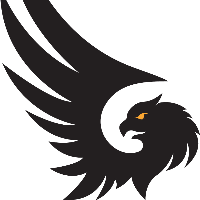 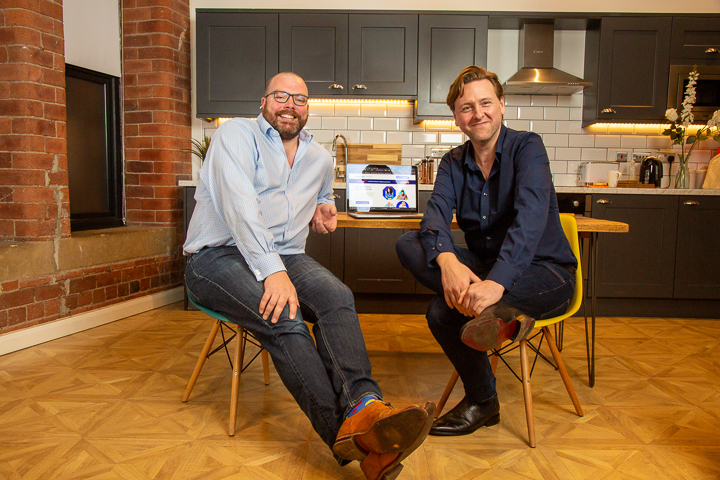 Leeds, 25 April 2022: Yorkshire-based networking business, meeow, has today announced that it has changed its name to meeow on-demand...