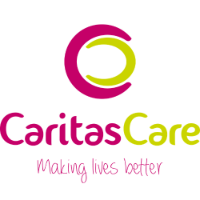 I’m one of the many women who left it too late in life to start thinking about having children. You have no idea until you decide to try and get pregnant how easy or difficult it might be and then you might encounter setbacks. I suffered miscarriages, and having been through the ordeal of trying to get pregnant and losing the baby, I decided I couldn’t put myself through that again.

For me, well adoption was something I had always thought about — and even if I had been able to have my own children I still would have considered it.

But my partner at the time was unwilling to even think about it and so I felt the decision was to either stay with him or start looking into adoption on my own.

So I decided to go for it alone — it was exciting feeling my dream begin to take hold. Once I got the idea in my head, it wouldn’t go away.

To start with, my life remained pretty normal and I found the process of applying for adoption at times therapeutic. When I look back and remember my own childhood it brought back happy memories – but it also reduced me to tears to think of the children out there who have nobody to love them and give them a secure home.

So when Evan, who was 10 months old at the time, came to live with me, my life changed forever – as it would for anyone with a new child. I suddenly had this little person in my life who was dependant on me for everything. It wasn’t just about me any more. But that’s exactly what I had imagined. A little person to love and nurture and help get the best start in life. I soon discovered how it feels to be the over-protective parent, and luckily Evan developed well and settled in quickly to his new home.

I made the decision to adopt Evan’s natural brother Brendan a year later, who was just five months old at the time. I found this a much harder adjustment. I had to get used to having two very young children who were both completely reliant on me. It was difficult to try to balance the demands of both boys. I wanted to make sure that Evan didn’t feel left out, whilst trying to develop a bond with Brendan and make him feel settled in his new surroundings.

One of the major concerns being an adoptive parent is worrying whether your child will bond with you.

How will we get on?

Will they call me Mummy straight away?

I was lucky as both mine were very young, although I did bond quicker with Evan than Brendan. Maybe that’s because I could devote my time to Evan as it was just me and him to start with. Or maybe it’s simply because they’re just different children with their own unique personalities and needs.

I needn’t have worried too much. My overwhelming Mummy instinct kicked in and my emotions took over. My love for them both has never been in doubt and I would do anything for them. And the best reward? Getting a huge amount of love back. Those moments when they reach out their little hand to hold mine or giggle uncontrollably while they’re playing together make it all worthwhile.

The best thing is that both children absolutely adore each other. When life gets hard juggling them both I just look at their special bond and I know it was the right decision taking them both on. They are the only two boys who know and understand each other inside out. That’s a special thing to have. I’m so glad I could keep them together, by creating a new family where they feel safe and secure.

By having both boys I definitely feel that my desire to have a family is fulfilled.

There will always be a small part of me that wishes I had been able to have my own children – although my love for these children has never been in doubt. To me they are mine however that came to be.

Since welcoming the boys into my life, I was approached by Caritas Care to see if I would be interested to take on their natural sister as well.

But I knew in my heart that this was a step too far. I would have stretched myself too much, which would have had an adverse effect on the boys. It was a massive decision to make. I will always have some regret about it, but I know it was the right one for me and the boys as a family.

If you’re having any doubts of adopting by yourself, the main thing to remember is that you’re not on your own, even after the children come to live with you. My social worker was very supportive throughout the process and is still there for me whenever I need help or support. It feels like they just want me and the boys to thrive as much as I do. If I can give the boys the best start in life which they so desperately deserve, I feel like I’ve done my bit to help them along the way.

Everybody says what a brilliant match the boys are for me, and although they are super hard work I love them to bits and could not imagine life without them.

Angie is a single Adopter, you can adopt if you are single. 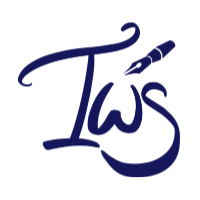 How to generate new business income for Insurance companies and brokers

Tender Writing Service is looking for Insurance companies and brokers who provide a wide range of Insurance policies of all... 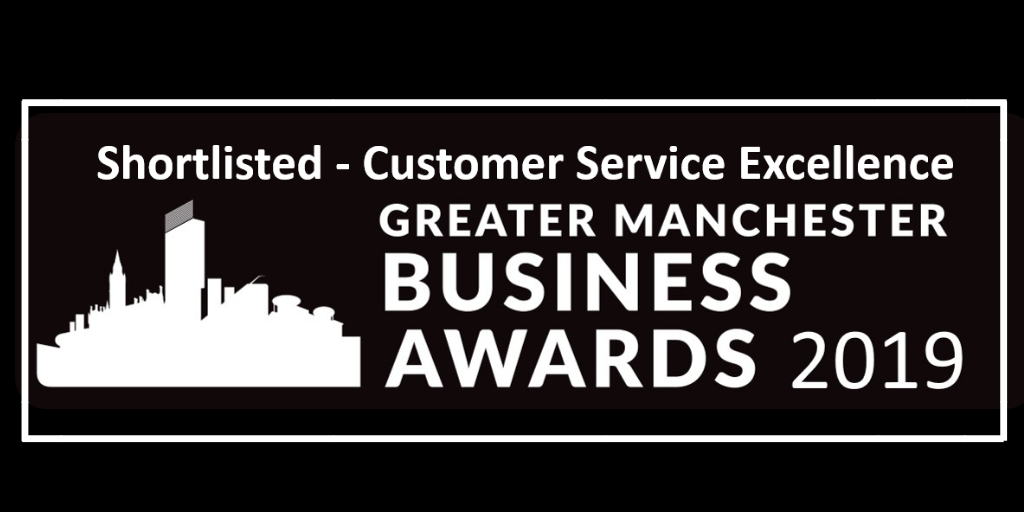 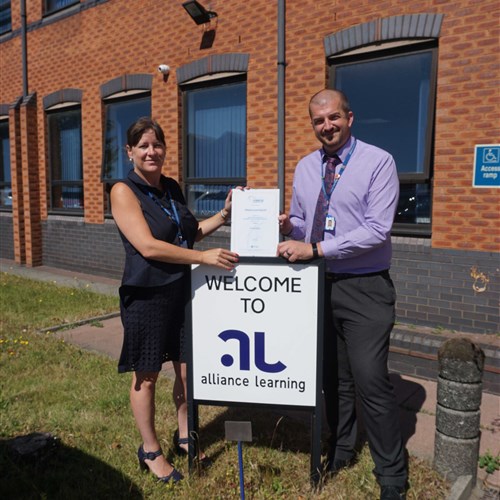 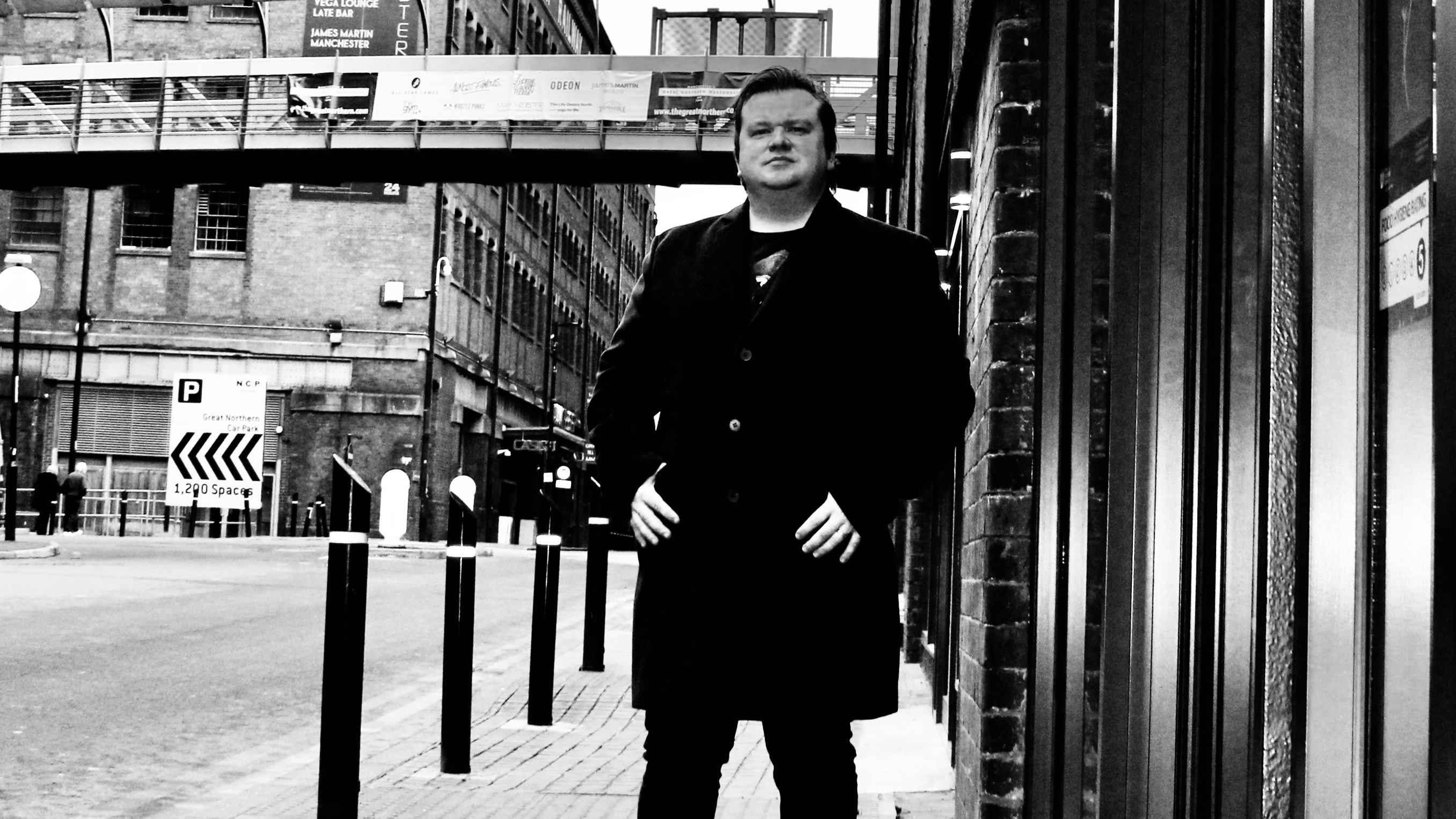 How to ready your business now and in the future

We are now living in a very different world to the one we started 2020 in. Covid-19 has dominated the...

Established in 2007 with many years experience gained from working for Norweb Electricity from 1990 until 2000, the first four...