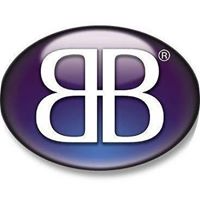 Find us on LinkedIn

Today we continue to go from strength to strength, both in our home UK market as well as around the world, including Europe, Africa and Australia.

What do we do?

BforB run enjoyable Networking Clubs where groups of positive people come together to do better business, year after year. Our Members are Professionals, Business Owners and Entrepreneurs, all with that ambitious ‘business builders’ mindset, looking for something better from their Networking.

• On average 70% of all new business is generated through networking or positive recommendation • BforB Members have generated new business as high as 7,400% return on their investment in Club Membership fees

• Each business person has an average of 250 contacts, BforB Clubs help facilitate them to sharing their value through quality referrals.

Please login or register to leave a review.